LIMA – Bob Cupp and Matt Huffman seem to have a lot in common. Both are seasoned politicians from Lima. The two run a chamber of the Ohio Legislature, with Cupp leading the House and Huffman leading the Senate.

When it comes to funding their school, they see the world in a very different way.

Huffman said the Ohio Senate will soon come up with its own version of a school funding proposal that could result in decreased funding for many districts.

Huffman said K-12 funding increased 116% between 1997 – the year the Ohio Supreme Court declared Ohio’s funding system unconstitutional – to 2020, when the inflation only increased by 60.25% during this period. During the same period, the state spent $ 12.57 billion to build or renovate 1,240 schools, including all upgraded or new built schools in 303 districts, or about half of the total. Ohio public school districts.

Despite Huffman’s concerns, Cupp said he hoped the Senate would approve the funding proposal the Ohio House put in its biennial budget. This system establishes a base cost per student to educate children, based on 20 years of data, Cupp said. The proposed system promises not to reduce a district’s funding below current levels for at least the first six years while the plan enters full implementation.

“This creates a methodology for determining what amount is appropriate and necessary to fund equal education for each district in the state,” Cupp said.

He acknowledges that the current state system, hampered by guaranteed and capped state aid levels, is broken and in need of help, which is why the career civil servant has started working on a plan he several years ago with Democratic Rep. John Patterson.

“What they’re going to find is that there really isn’t a better plan out there,” Cupp said. “This is the only plan that is really achievable. We have spent over 25 years working on it, exploring many options and methods. “

Huffman said he expected the Senate plan, due to be presented shortly, to retain parts of the current House plan. The two agreed that a key change involved people who attend private or community schools, and those who receive vouchers, to send the money tied to those students directly to the school where the child is being educated. A shift to “Average Daily Enrollment” avoids accounting problems and additional hardship for districts where people live but children do not go to school.

A decision should be taken soon. Ohio is due to pass its general funding bill by the end of June. Cupp said local school districts deserve to have more predictable school funding going forward.

“One of the important features is the ability to calculate what they would likely get according to the formula,” he said. “This predictability, stability and transparency are important when administering systems as important as our school districts. The level of support that we have had across Ohio has been tremendous. “ 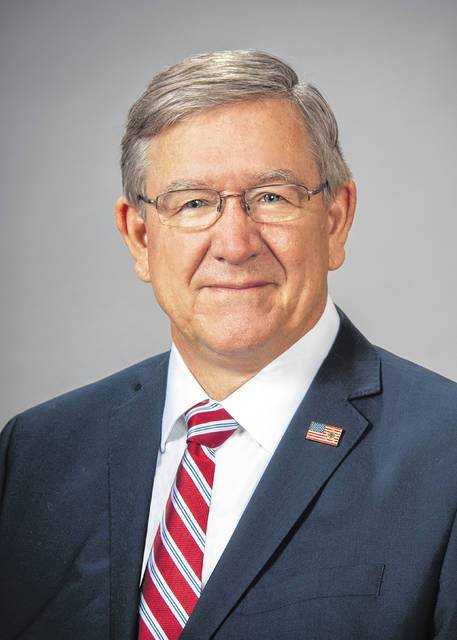 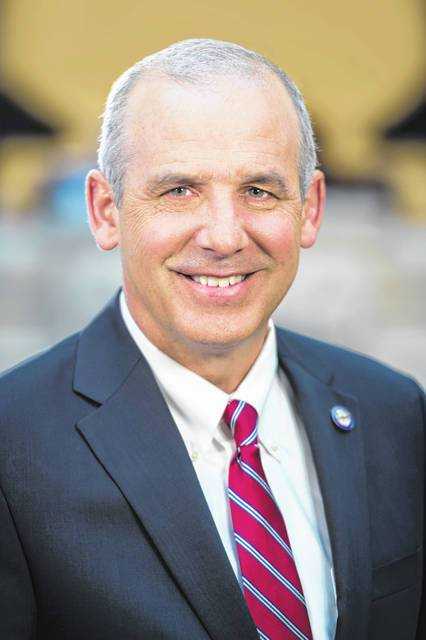